Defending the heritage of Saltaire

Saltaire History Club is committed “to support the integrity of the World Heritage Site”. It’s in our constitution - and in our blood!

Saltaire is of global importance 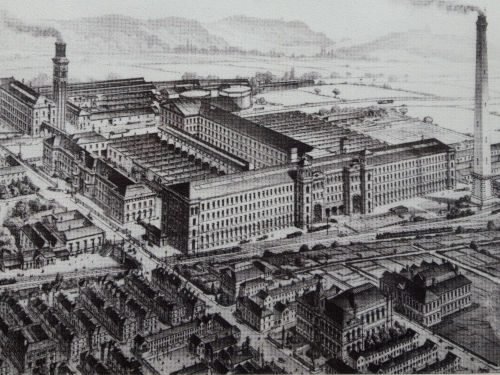 Saltaire is of national importance 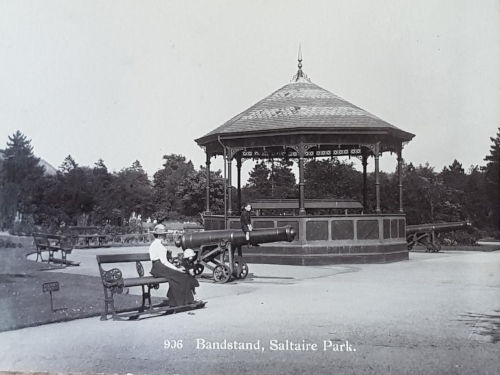 As if World Heritage status was not enough, Saltaire's unique heritage has many other accolades. It was designated as a conservation area in 1971 (Saltaire Conservation Area). Moreover, virtually every building in Saltaire is listed by Historic England. Search its website and you will be told “144 records found for Saltaire” – and this does not include listings in Roberts Park! The park, on the north bank of the River Aire is within the World Heritage boundary but is also included on the Register of Historic Parks and Gardens of Special Historic Interest in England. 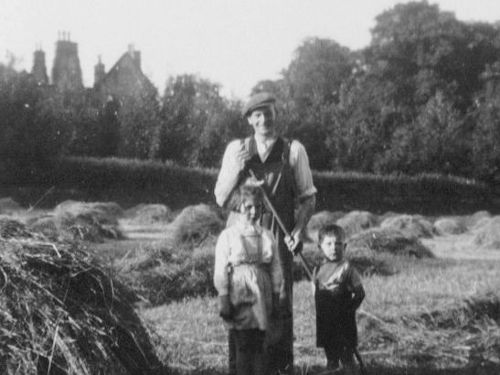 Despite enjoying strong protection against misguided planning proposals, there are challenges. The biggest was a 2015 proposal to site an “innovation centre” at Milner Field Farm and to close that farm. The proposer was Yorkshire’s 15th richest person. Milner Field was the mansion of Titus Salt jr. The farm, a ‘model farm’, was the Salts’ ‘home farm’ and therefore a highly significant part of Saltaire’s history. It is not in the World Heritage Site but it is in the Site’s ‘buffer zone’. The farm’s boundary is less than 10 minutes walk from the World Heritage Site boundary. Local historians were at the forefront of a mighty battle which lasted for the best part of two years and hit the regional headlines. The outcome was the withdrawal of the applications - and they have not been re-submitted. It was this battle that led to the Club adopting as a key purpose “to support theintegrity of the World Heritage Site”. Today, thankfully, the threats are less spectacular. But the Club remains on the alert.
About the Club Meetings and events Contact us © Saltaire History Club
Privacy and cookie policy Take down policy